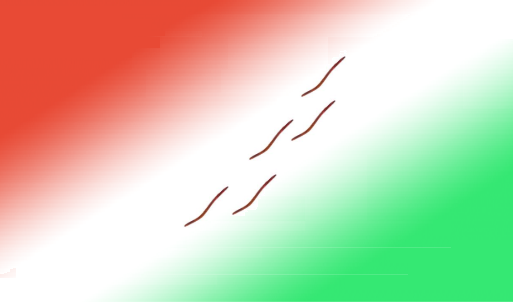 Many organisms use chemotaxis to seek out food sources, avoid noxious substances, and find mates. Caenorhabditis elegans has impressive chemotaxis behavior. Such behavior has been used not only to characterize attraction to different chemicals, but also to study neuronal adaptation mechanisms and memory paradigms.

Using the WMicrotracker ARENA system it is possible to measure the kinetics of Chemotaxis Index over time, and to get a real time image analysis of worm population distribution within plate quadrants.

In this experiment we can observe the behavioral dynamic effect when a population of worms is challenged with chemicals. As reported, an antagonistic response is observed when worms are tested against benzaldehide 1% or benzaldehide 100%.

(1) Obtain synchronized populations of worms grown in NGM + OP50 at 20°C. (2) Collect the worms from the plates using buffer solution. (3) Count the number of worms in a volume of 10 ul and adjust the volume to obtain a concentration of [50 worms / 10ul]. (4) Transfer 10 μl of the worm solution to left quadrant of a 35mm Petri dish, containing 1ul of the chemical to test in right quadrant. [comment: it is not necessary to employ sodium azide] (5) Record the activity of the plate with worms using Wmicrotracker ARENA for 2h (6) Generate the data report using the software analysis: 2 quadrant CI calculator. Plot using MSExcel. (7) acquired images will be available to generate .gif animated videos.