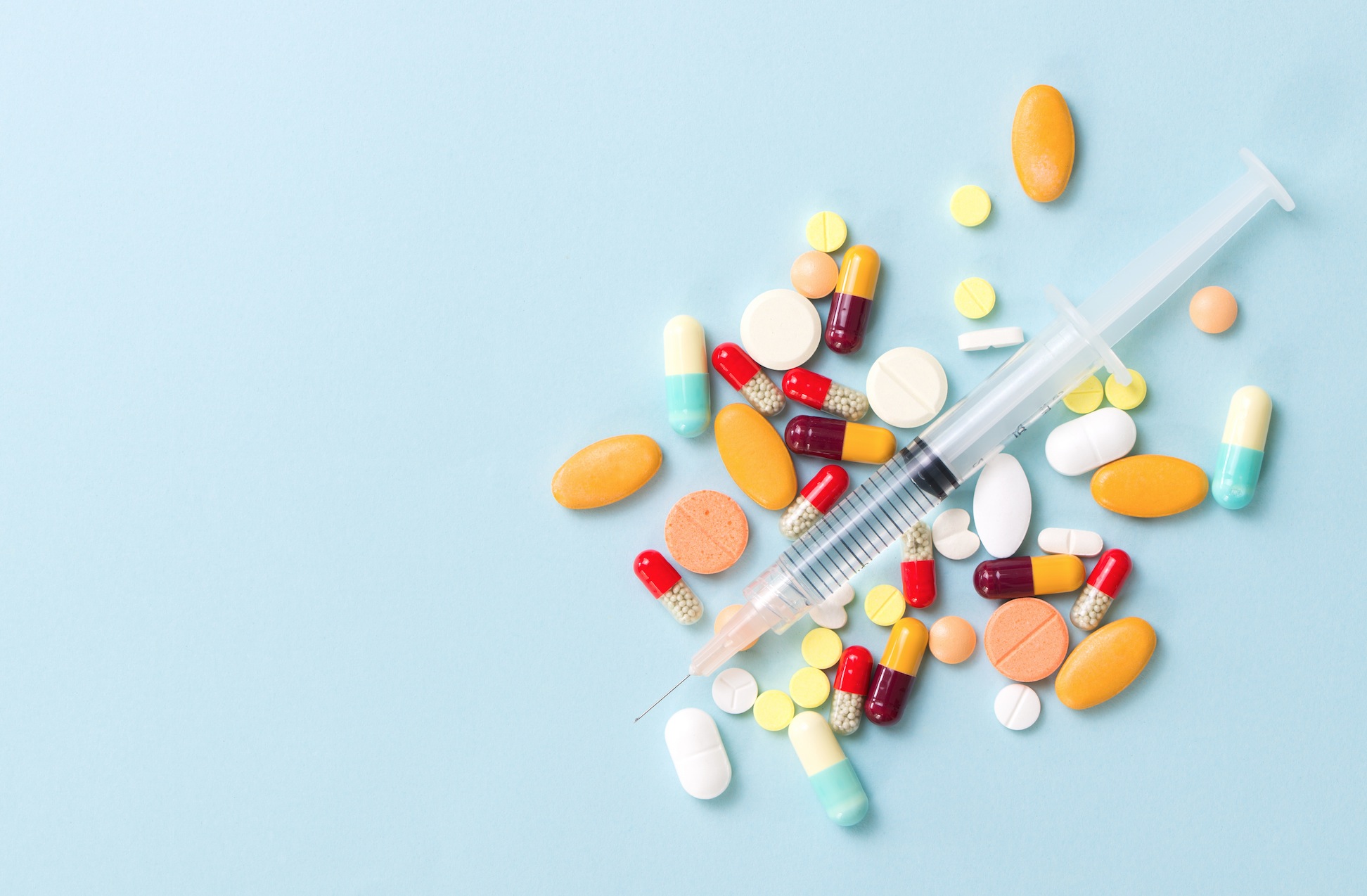 From home remedies to the most valuable pill in the pharmacy, they have all been discovered some time in the laboratory or by some Indian shaman. But how do these “magical compounds” come to be found in nature? Well, the matter is not easy:  thousands of extracts of plants or chemical compounds have to be tested before we find the right one. The scientific work begins in the test tubes; some tests are done on cultures of cells, mice and finally, if everything goes well, it reaches humans. It is a long and expensive process which demands about twelve years of work and more than 800 million dollars. So, why does it take so long?

The process: the development of new drugs

To understand this process, I will give you an example that happens to us very often. Our family and friends discuss in meetings whether the cancer cure, Alzheimer’s or a pill that will allow us to live 200 years have already been discovered. And I will solve the mystery…. The right answer is that there is a 99% chance that today these drugs are already in some laboratory in the world. What happens is that the laboratory that owns them is not sure yet about which of the 1,000, or rather 10,000 or 100,000 compounds that have given a positive effect on their chemical experiments will become the “miracle pill.” What this lab is doing this year (2017) is to start testing the most promising molecules in human tissue culture. By the year 2020 our laboratory friend hopes to get 100 compounds to pass the test. It has already allocated $ 1 million in the budget to patent them, and another 10 million to produce enough for studies in mice and rats. At the end of 2022 dogs and pigs will be prepared for the tests. Not many, just enough. Luckily, in 5 years time we will have enough information to present 20 potential drugs to the regulatory committee. In 2025 we will start the first tests in human beings with 10 of them. Each study will require groups of doctors, genomic and biochemical laboratories to ensure the safety of medications, and in turn provide us with information on other effects that we may be missing. We will spend approximately 100 million dollars in the first part of the process, and then we will have 2 to 3 drugs, the best of course, to test on hundreds of patients before they can go on sale. If all goes well, by 2032 we can have one of these drugs in the pharmacy. And our laboratory that has invested so much money will have to wait for another 7 years to recover its investment and earn a few dollars before the patent expires and the drug is copied “magically” in countries with cheap labour.

This story, which is the current reality, has been repeated on and on hundreds of times.   So, to make it shorter and more efficient, paradigm shifts are required. Finding the way we can accurately predict which of those thousands of molecules is the right choice, and tomorrow’s drugs can be discovered today.