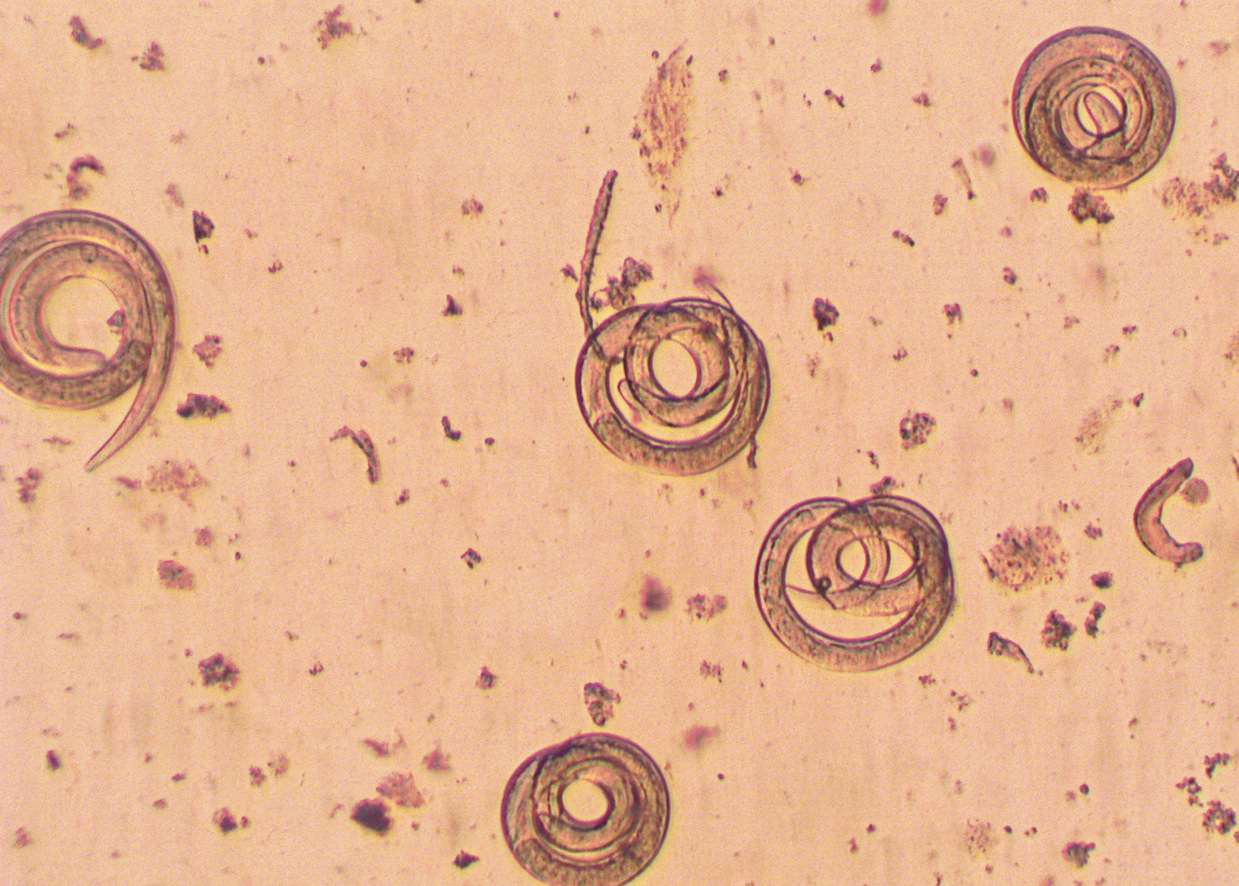 Registering small populations or individual worms with WMicrotracker One.0

Most experiments are based on population analysis. However, some researchers are interested in the study of a single individual. In WMicrotracker it is possible to perform experiments of up to 1 worm. Here are some tips for doing this type of assay.

First, you will need to make the individual or the few individuals spend as much time as possible on the beam of light. To do this the volume of work must be reduced to a minimum and concentrate the sample in the space where the beams are found through the use of U-shaped bottom plates. The shape of the bottom of this type of plate causes the population of worms to be concentrated by gravity on the middle of the bottom where the beams of light are. This provides greater sensitivity.

The u-plate motion signals saturate more quickly than in flat bottom plates. In the following figure, the results of a population of between 10 and 30 worms are plotted by comparing the detected activity in the different plaque formats.

Another recommendation is to design the assay using small volumes (example, 40 ul instead of 100 ul). However, it must be borne in mind that the process of evaporation of the medium will become a problem. Instead of using a plastic cap, an adherent film permeable to oxygen exchange could be used.

References to experiments with unique worms can be found on:

*One of the first documents by Dr. Simonetta with the WMicrotracker  in which experiments of worms were carried out.