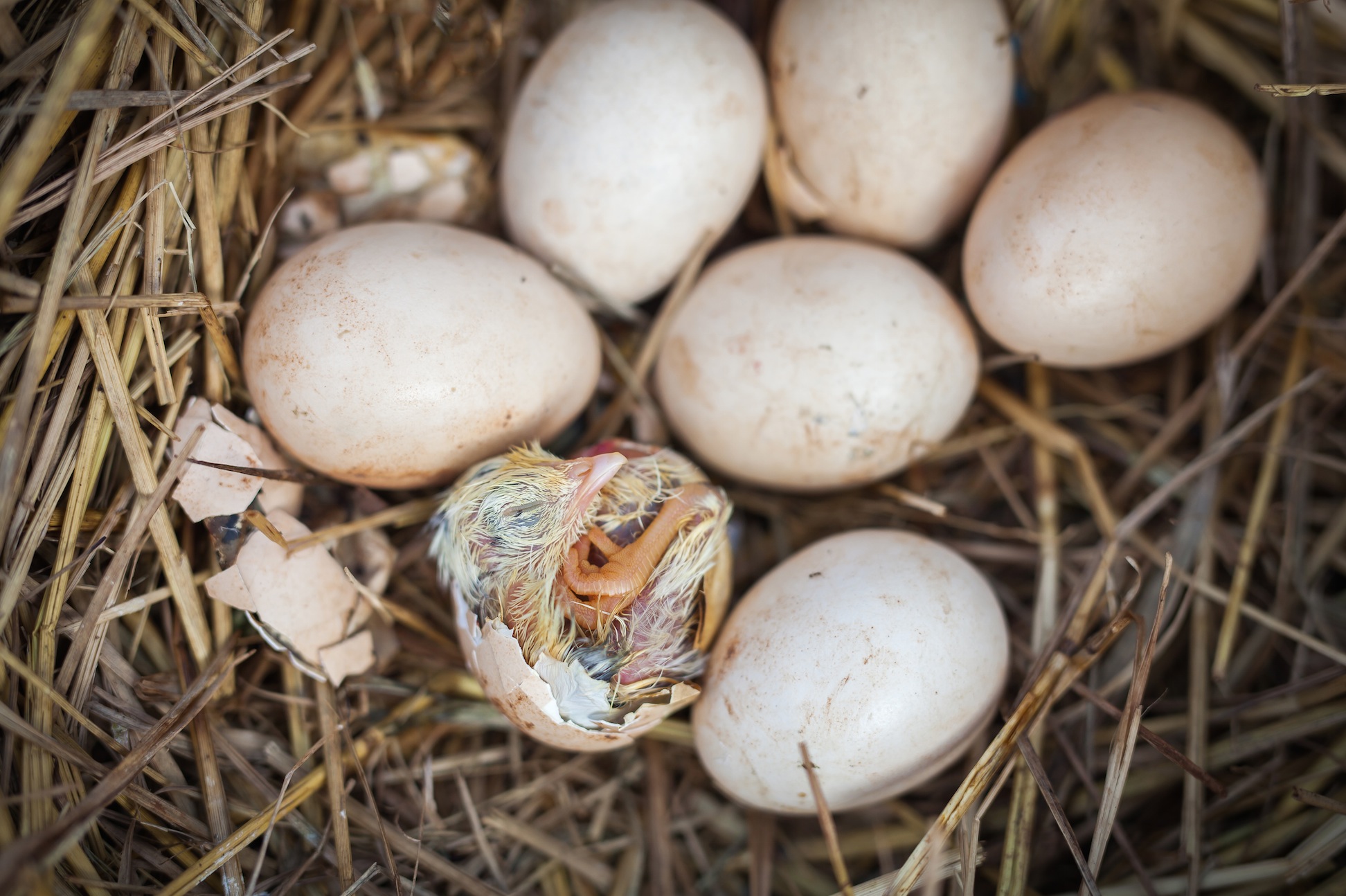 The origin of everything. Why can a worm help to cure diseases?

Life on Earth originated about 3500 million years ago. As organisms became more complex, some “parts” of them were modified, and other very fundamental ones remained unchanged. Although humans separated from the nematode (worms) branch of evolution about 600 million years ago, we share 40% of the genes. Among some things, we resemble the machinery that directs our growth, cellular energy, reproduction, organ differentiation, neuron connection, and aging mechanisms.

But what makes these organisms so special?

In 1963, a South African researcher named Sidney Brenner proposed the need for a simple, easy-to-breed, simple-to-breed study organism that possessed a primitive brain and that would allow discovery of new genes. The proposed model was a small and nice 1mm worm called Caenorhabditis elegans. Since then, more than 10 thousand studies have been published on the subject and have awarded 5 researchers with Nobel prizes. The field of study in this worm does not stop growing, and has become one of the favorite models for studies of aging, cellular development and neuronal coordination.

With a few dollars and without making higher evolved animals suffer we can now have at hand hundreds of studies at the same time, understand how an organism is generated from an embryo, or which genes cause diseases. And all this, of course, thanks to a worm.