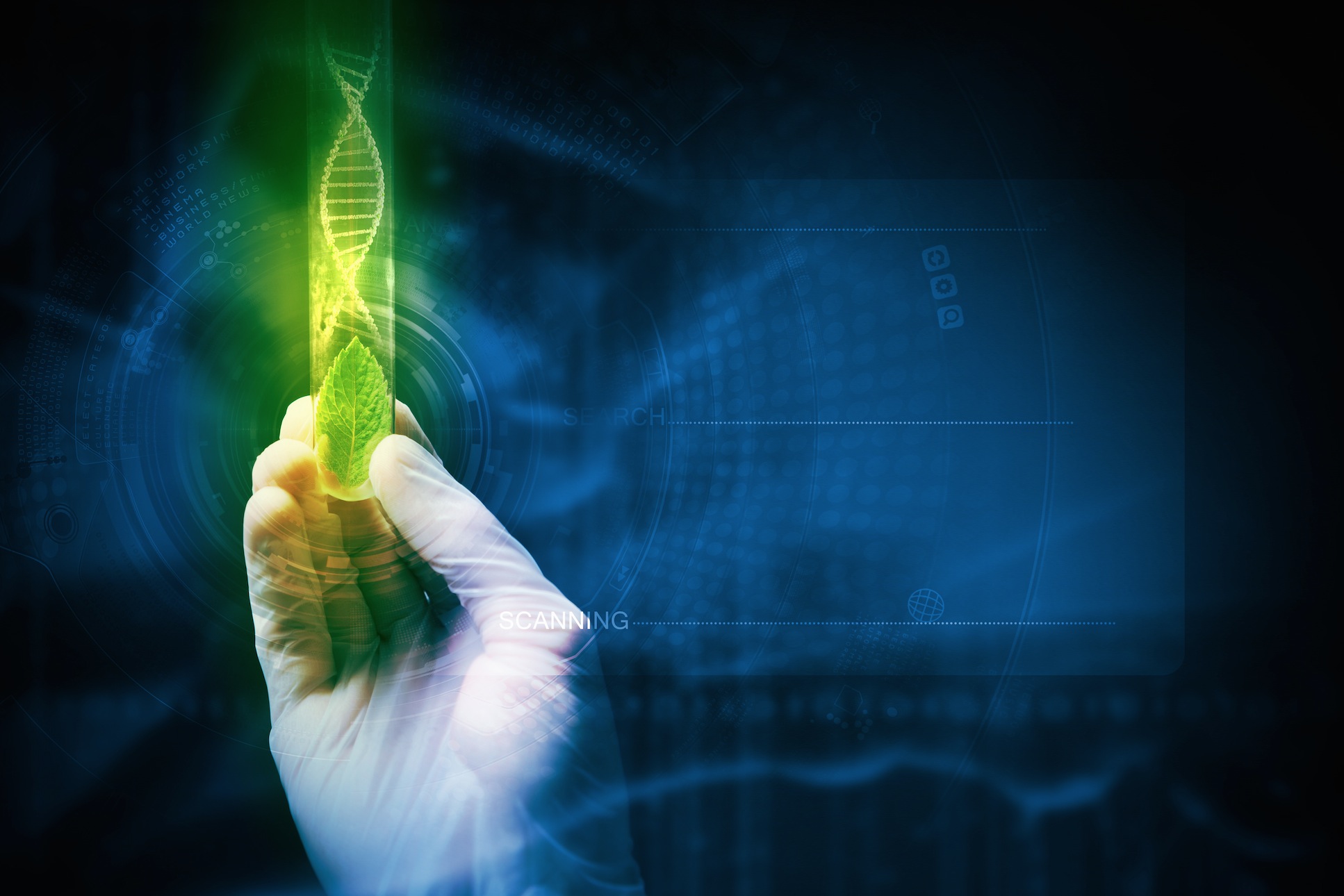 Reading the genes: making the complex simple, or the art of understanding life

Let us suppose we had an ultramodern camera, and a 1 minute video of a person that would allow us to know how he thinks, what his state of health is or how old he is going to live. As much as this camera seems impossible, modern science allows that in animals, several of these things can be realized. How is it done or how deep in detail can we get?

To begin, let’s put ourselves in context. Imagine that we are in a laboratory, and our character to be photographed is a fish. A simple and tiny fish, grey with some stripes. Choose one that is called zebrafish … this is quite indicated, because it is translucent enough to see inside.

Since we cannot ask the fish what it thinks, or how it feels, we must resort to some more creative tools. Let us use two tools: The first one is a technique that allows us to make the animal shine when something happens to it, like fireflies or some luminescent sea jellyfish. The second technique is a bit more crafted and more obvious, and it is about observing and learning about its behavior, how it moves and what things it does regularly in every situation.

Going back to the first technique although much of biology we do not know, we have read somewhere that genes are those things that make the body’s cells work. There is the trick: in every organism there are groups of genes and neurons that are turned on when we are afraid, or when we are hungry or happy. If we insert our indicator of luminescence in the genes or in the appropriate neurons, we can easily read what state of mind or health our subject has.

By using these methods, in the last 15 years the zebrafish has served to know how the brain is formed, which neurons light up in the face of fear, hearing, learning and mating. Also, we have learned how organs, immune defenses and the response to cancer develop.

So important have these advances been that the developers of the bioluminescence methods Osamu Shimomura, Martin Chalfie and Roger Tsien were awarded the Nobel Prize in 2008.

At present, applications of bioluminescence techniques have been expanded to be used in a number of organisms and applications. Mice, rabbits and monkeys have been genetically modified to fluoresce in the whole body. Currently, it is usual to employ bioluminiscence markers in human cell cultures, neurons and tissue explants.
By now all these techniques together are allowing us to begin to understand the function and behavior of genes, some of the 20,000 genes that mark the course of our lives…