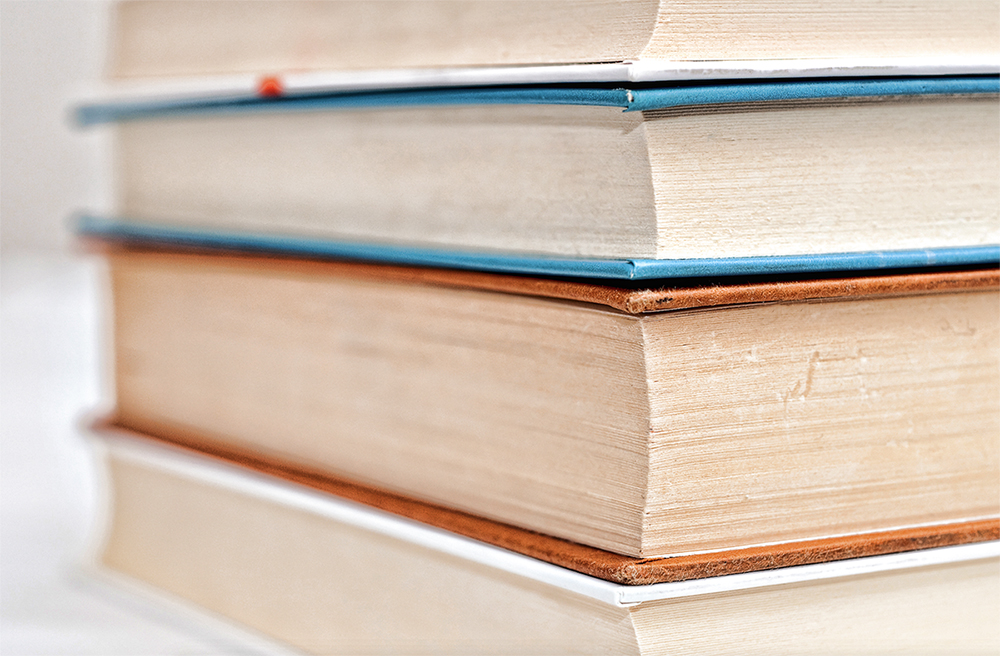 Due to the high cost and long duration of traditional testing methods for developmental neurotoxicity (DNT), only a small fraction of chemicals that humans are exposed to have been assessed for DNT activity. We designed a novel assay for DNT that measures both developmental timing and activity levels in C. elegans larvae, the worm Development and Activity Test (wDAT). C. elegans larval development progresses through four distinct stages that can be identified by larval size and morphology. Between each of these stages, the developing worm enters a short period of lethargus during which the cuticle is shed. Thus, automated assessment of periodic levels of activity and inactivity has the potential to map C. elegans developmental progress through the four larval stages and into adulthood. Changes in wDAT activity peak height relative to control would indicate stage specific altered motor activity levels for dosed populations. If DNT compounds that induce hyperactivity in mammals also induce peak height increases in C. elegans, this would indicate concordance for hyperactivity response. For an initial evaluation of the ability of the wDAT to detect mammalian developmental neurotoxins, three heavy metals were selected, sodium arsonate (NaAs), lead acetate (PbOAc), and mercury acetate (HgOAc), associated with hyperactivity in developing mammals. Lithium acetate (LiOAc) was selected as a control developmental toxin that is not associated with hyperactivity in mammals.

Synchronized, unfed first larval stage (L1) worms were collected by centrifugation 20 ± 1 h after egg isolation and suspended to approximately 1 worm per microliter in CeHM and aliquoted into 12-well plates at 900 µL per well. 100 µL of either water or 10× test article in water were then added to wells, with three replicate wells per condition in each 12-well plate. After gentle shaking to ensure mixing, plates were put into one of two WMTs inside a humidified incubator set to 20ºC and monitored for 3 days. The mean activity over the three technical replicate wells per 30 min time increment was utilized for assessment.

We found that the WMT could also detect motility in smaller larvae, though detection efficiency does increase as the worms grow, as indicated by increasing peak heights as the worms develop through each of the larval stages(L1-L4) and into adulthood (Fig. 3A). The valleys between each peak indicate the timing of each lethargus period between larval stages (Fig. 3A). The highest bin value with in each peak was selected to represent the activity level for that stage for each condition. The timing of the highest bin value per peak was then used to represent the timing of that stage. The activity and developmental timing of L3 and L4 were used for toxicity assessment. We hypothesized that wDAT activity peak timing and levels could be used both to detect both developmental delay and developmental neurotoxicity. Significant delays in C.elegans development were detected for LiOAc, NaAs, PbOAc, and HgOAc at 150, 50, 5, and 2 μg/mL respectively. The COPAS-based larval growth assay and the wDAT, developmental toxicity was ranked HgOAc > PbOAc > NaAs > LiOAc, however the wDAT detected significant delays at lower concentrations, indicating that the wDAT is more sensitive for the detection of developmental delay than the COPAS-based larval growth method. Significant levels of hyperactivity were detected at L3 and/or L4 with NaAs, PbOAc, and HgOAc at 100, 10, and 3 μg/mL, respectively, corresponding to findings of hyperactivity in mammals exposed to these heavy metals. Early lithium exposure is associated with developmental delay but not with hyperactivity in mammals, and hyperactivity was not detected for LiOAc in C. elegans with the wDAT.  A single WMT instrument costs less than 5% of the cost of a COPAS, making the WMT accessible even for smaller labs.