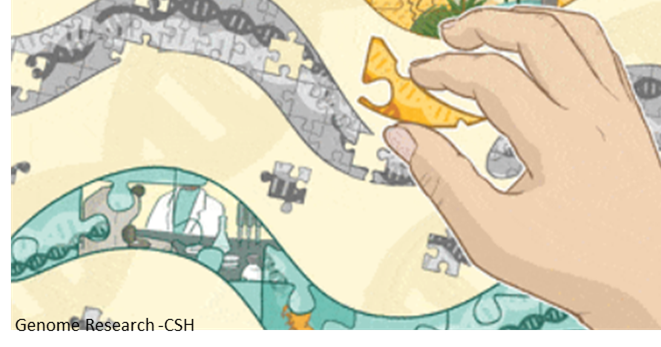 Caenorhabditis elegans is an attractive model organism in diverse fields of biology. One of the advantages of C. elegans is that it is feasible to generate “humanized” models of human diseases (Sin O et al., 2014).

Despite the lack of evolutionary complexity, there are a significant number of proteins that are evolutionary conserved between C. elegans and humans. It has been estimated that about 42% of the human disease genes have an orthologue in the genome of C. elegans including those genes associated with Alzheimer disease, Parkinson’s disease, muscular dystrophy, and many others disorders (Markaki M et al., 2011).

Neurodegenerative models usually involve the transgenic expression of human disease genes. In addition to being an excellent model to study diseases in the context of a whole organisms, C. elegans is compatible with high-throughput screenings for rapid and inexpensive drug discovery before boarding on expensive animal models (Markaki M et al., 2011).

Methods that automate measure behavioral differences, as wMicrotracker ONE and ARENA systems (Phylumtech), enables the study of human neurodegenerative disorders using ‘humanized worms’ and makes possible the screening of drugs.

Some researchers have already applied our technologies: